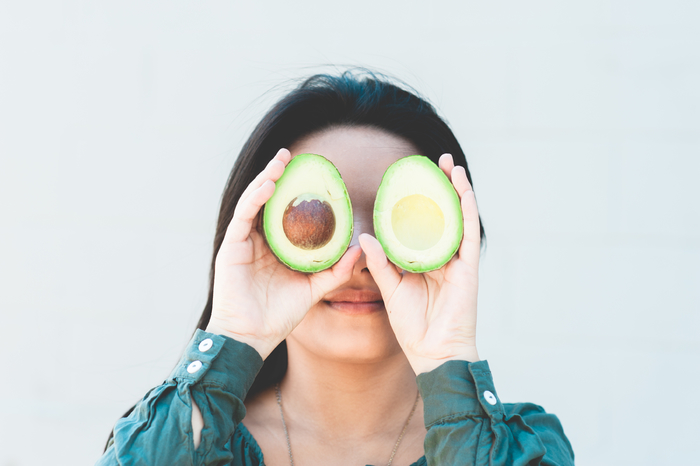 This past week, a gorgeous woman and I were talking about eating.  She told me that as she gets older, she cannot eat the way that she used to when she was thirty.   She now eats consciously.  She told me about some of her friends who are crabby, bloated and basically miserable because they overindulged over the weekend. Her next comment stuck with me.  It was that she “never regrets eating healthy.”  She told me that it isn’t worth it.  We’ve all woken up on Sunday morning feeling not-so-hot after a rich meal followed by a decadent dessert and maybe too much alcohol.  We regret it most of the time.  She still has fun.  She still has friends.  She still goes out.  She chooses to eat empowered. Guess what?  Eating empowered is the second pillar of living a Nutritious Life!

Keri Glassman, founder of The Nutrition School (where I received my Nutritious Life Certification), says:

“Feel empowered putting the most nutrient rich food in your body. It’s not “I can’t eat the dessert.” It’s, “I can eat the blueberries!”  When you focus on how good you feel fueling yourself with the best foods, you will continue to be motivated to eat these foods.  The benefits from skin health to weight loss and all that’s in between will follow.”

I LOVE this!  Who wants to be around the whiny girlfriend who complains about everything she CAN’T have?  UGH.  She’s probably complaining about her job, her husband and her best friend, too.  No, thank you.  I want to be around the confident chick who has a positive glow about her.  That’s eating empowered!  Try it out and report back!

Should You Workout When You Are Sick?